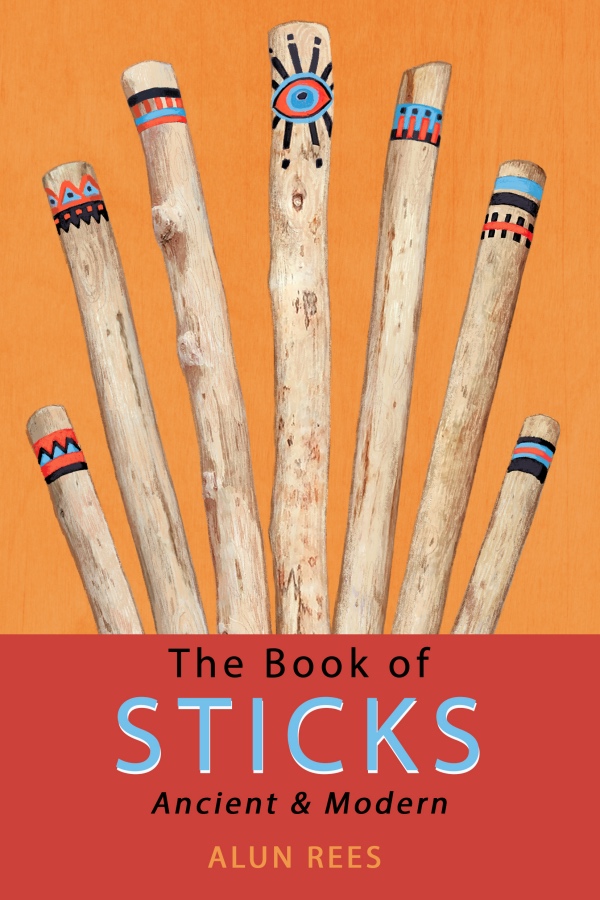 THE BOOK OF STICKS: ANCIENT & MODERN

Over the millennia humans have had a close and constant relationship with sticks in myriad forms and guises employing them in cooking and cuisine, in medicine and construction; in agriculture and industry and sadly for torture and punishment too.

They are cultural icons and sporting implements; chiefs’ batons as insignia, talking sticks, cricket bats. The source of myths, fables, and proverbs too and the font of magic be it from the magician’s wand or conjured from an orchestra mimicking the moves of the conductor’s stick in sound.

ABOUT THE BOOK OF STICKS

Throughout our history mankind has relied on sticks in almost every facet of our culture and technology. Our first hunting implements were undoubtedly sticks in the form of spears. We used sticks to create fire and to build shelters for our survival. Later we developed sharp stone and metal points to top our sticks to make spearheads and arrowheads. So pivotal has the use of sticks been to human society the author contends their role should be recognized with the institution of a Stick Age; encompassing the Stone Age, through the Bronze Age to the Iron Age.

The Book of Sticks goes on to look at the role of sticks in construction, surveying, sport, hunting and leisure, warfare and punishment and their use as symbols of power and magic. It examines the function of this seemingly ordinary object from prehistoric times to the present; a spectrum ranging from ancient boomerangs through to Pooh Sticks. However, this is not merely a catalogue of the use mankind has made of sticks. Instead, it resonates with accounts of high drama where sticks have turned the course of history and with personal anecdotes, which evoke the serendipitous magic of sticks.

Alun Rees was born in Wales where he began his award-winning career as a journalist on the South Wales Echo before joining the Daily Mail then the Daily Express. He covered assignments around the world before taking up the role of West Country correspondent for the Daily Express. For the past ten years, he’s been a freelance journalist and co-author of best selling military non-fiction including Highway to Hell, Spearhead Assault. He also co-wrote the Be a Hero: The Essential Survival Guide to Active-Shooter Events.

He lives on the banks of the River Kennet near Marlborough, Wiltshire and is a keen amateur naturalist and his winter pastime is working his three gundogs on local shoots.

Alex Merry lives in Stroud, Gloucestershire, and studied Illustration at the University of the West of England. She has worked for Damien Hirst at his studios near Stroud and lately produced a number of illustrations for Gucci Interiors, which were translated into giant murals on the walls of buildings in Hong Kong, Milan, Shanghai, New York, and London. Alex also completed the stunning series of archway murals for the Gucci Garden project featured in Vogue International.

Besides her love of art, Alex’s passion is Morris Dancing and she’s a member of the flamboyant, cutting edge group Boss Morris who perform at festivals and with top bands. Her father is a retired Vicar and her mother, brother, and sister are all successful artists.

THE BOOK OF STICKS CAN BE PURCHASED HERE 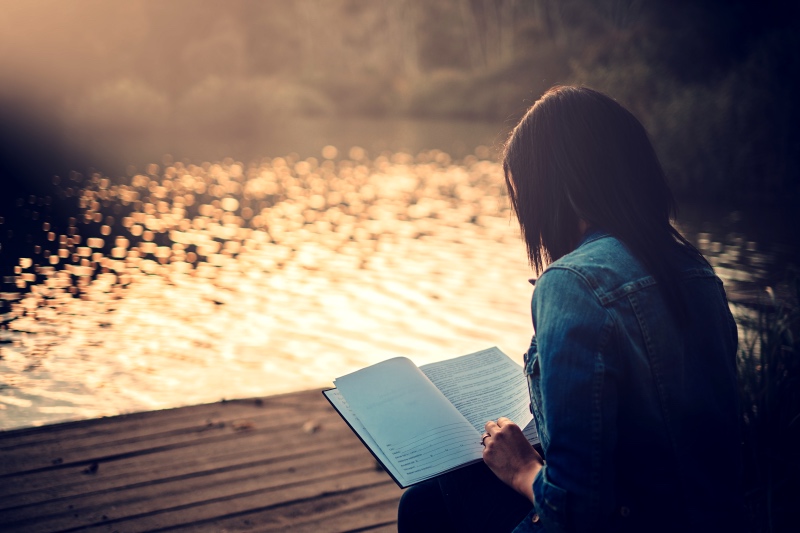 The world belongs to those who read. ~R. Holland