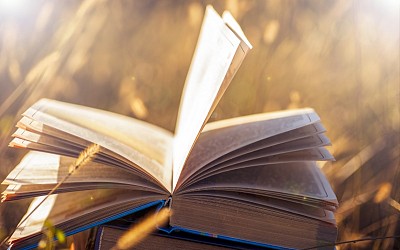 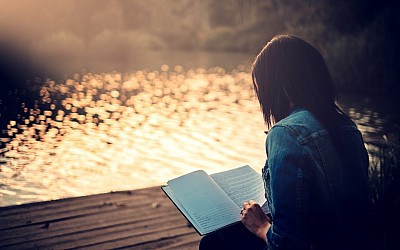 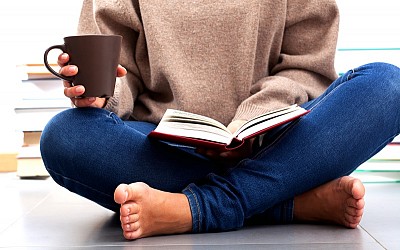 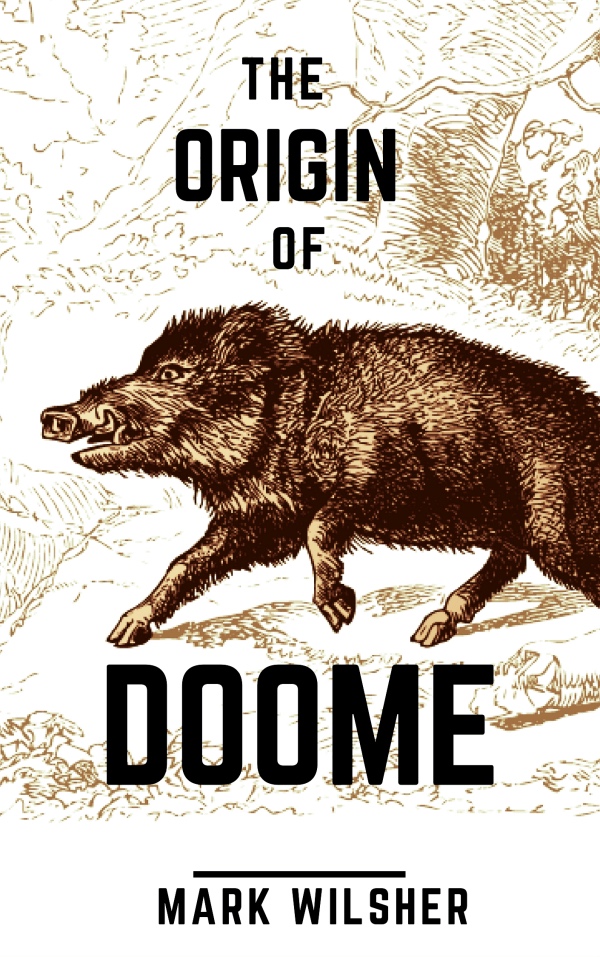 What could possibly go wrong when wealthy young banker David Eden decides to leave his luxurious City lifestyle and set himself up as a country gent?

Well, hereditary landowner the Honourable Amanda Maidbine, for a start. The two clash and the stage is set for an epic struggle involving wild boar hunting, truffle pigs, a lost Anglo-Saxon treasure and a slapstick court case.

Mix in an immigration department raid and a police siege for good measure and we have all the ingredients for a rip-roaring, darkly comic novel. Oh, we almost forgot there’s a corrupt Member of Parliament and his metal detecting twin brother too.

Mark Wilsher draws the characters superbly in the best traditions of well-observed English comedic writing.  It’s the first of his Doome trilogy and next year Talking Stick will be offering readers his intriguingly titled sequel SPARKLING DOOME.

Mark Wilsher lives and works in the beautiful countryside of the west of England. He draws his characters and plots from his love of that region.